Rolling out programs to six conservancies in Kenya

In Africa alone, it is estimated a rhino is killed every 15 hours. Although this seems somewhat fewer than in 2015, when a rhino was killed every 8 hours, this is still a very high number considering the depletion in the population numbers. So, in 2015, we partnered with Cisco to launch Connected Conservation, an initiative to help protect and stop the poaching of rhinos through smart technology solutions. The project began with a pilot in a private game reserve adjacent to the Kruger National Park in South Africa and reduced poaching by 96% in the first two years. The project was the first of its kind, because it was proactive and tracked the movement of people, leaving the animals to roam freely in their natural habitat. Fast-forward to today: we’ve begun to work with the Northern Rangelands Trust in Northern Kenya, rolling our technology into six conservancies across more than 62,000 acres of land. The conservancies are home to 14% of Kenya’s rhino population. 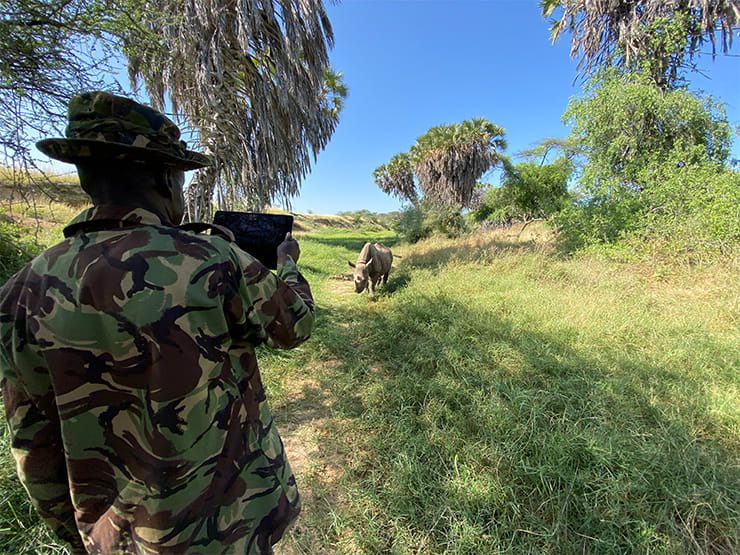 The Kenyan conservancies are home to 14% of Kenya’s rhino population, where they’re monitored by wildlife rangers using wireless technology

Back in February, I was lucky enough to visit one of the reserves involved in the project. I can already see the impact the solution is making on the reserve. Using a wireless technology that offers long range, low power and secure data transmission, we’re planning to connect all six conservancies, giving the rangers the opportunity to communicate with one another with ease. This communication means they can stop potential poaching before it becomes a threat and they can communicate to each other if there’s any suspicious behaviour, especially on the Government roads that go through the reserves.

The rangers can locate the animals and monitor their movement using cameras and thermal imaging. Not only does this allow them to protect the animals from poaching, but it also enables the reserves to monitor the animal’s health. With the rhinos, for example, the rangers are now able to keep track of their health by analysing them through thermal cameras at any of the waterholes. Here they can see what territory they’re in, whether they’re in a healthy condition and even if they’re pregnant.

Alongside the use of thermal cameras and wireless technology, the conservancies employ a point-to-multipoint network; a satellite joint operation center in the neighbouring reserves to connect to the main Joint Operations Centre; livestream video and the infrastructure of reliable solar power and masts to support the above. 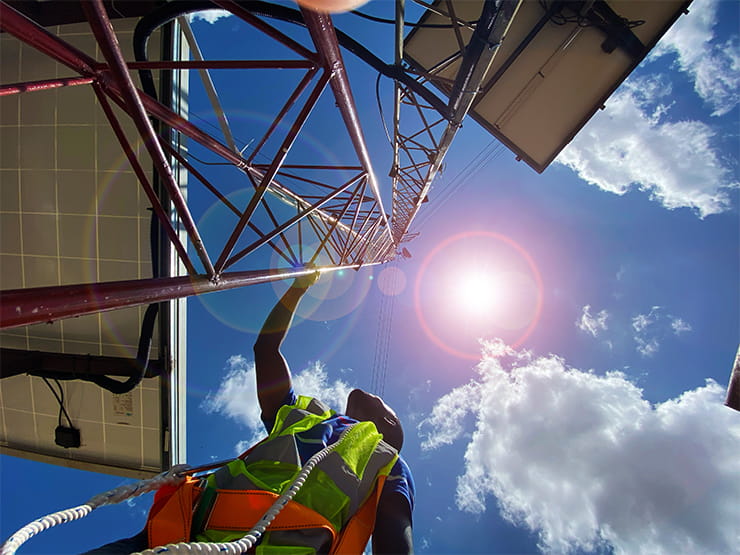 We’re also using Earthranger in all the conservancies. This is an online software tool to collect, integrate and display all historical and real-time data available from a protected area: wildlife, the rangers protecting them and the land. These data-driven insights have given the rangers the ability to intercept poachers more quickly, as well as help the surrounding communities with human-animal conflict before any harm is done.

When discussing the impact that the Connected Conservation initiative has had on the reserves, Ian Craig, founding member of the Northern Rangelands Trust, said, ‘Before we started working with NTT Ltd., we had some cameras at watering holes, a few mobile phones and limited radio connectivity. The difference we’re now able to make using NTT Ltd. and its partners’ technology has been revolutionary. Not only is the solution helping to reduce poaching, but it’s also having a positive impact on the communities which inhabit the conservancies. The technology has helped to make it a safer place to live and created local jobs for local people.

I am proud of the work we’re doing with our partners at Cisco and the Connected Conservation Foundation to protect the wildlife and communities devastated by poaching across Africa. It’s proof that when working together we can change the course of the future and do great things. We’ll continue to work with the team in Northern Kenya to develop technology that further protects against poaching.

If you’re interested in finding out more about the goals of the Connected Conservation initiative – visit our website. 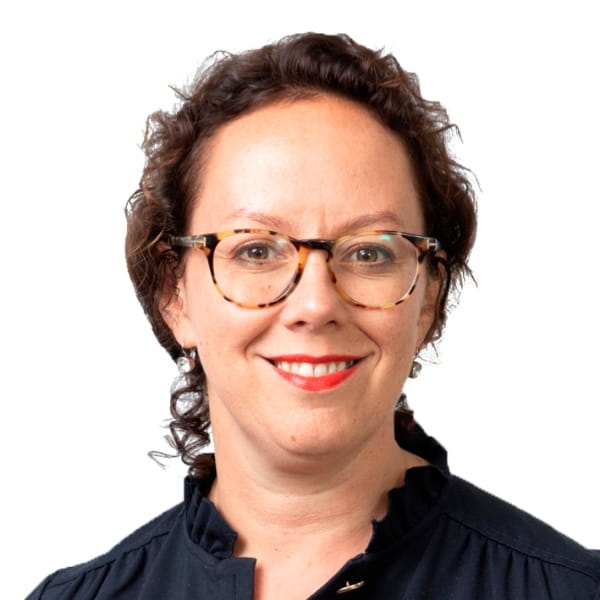